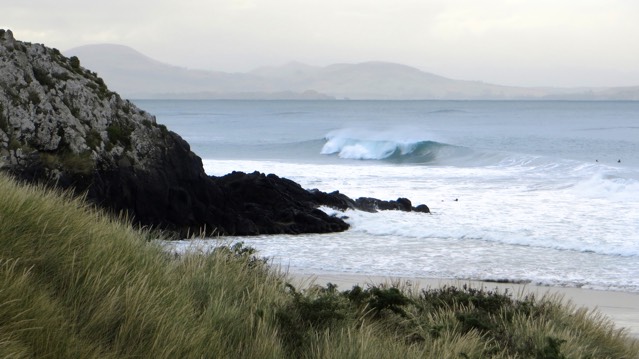 Colloquially known as “The Spit”, the beach at Aramoana is situated on the western side of the entrance to Port Otago, South Island. The sand bottom beach break is known for its hollow and powerful waves produced from wedging peaks.

The environment around Aramoana has been greatly modifed, with the construction of a ~1 km long jetty or “The Mole”, put in place to help maintain depths in the Port’s entrance. In addition, the break has been subject to effects from nearby long-term and ongoing dredging and disposal activity; there is a designated clean dredge disposal site just offshore of the beach.

Waves approaching the coast at Aramoana first interact with a large sand bank, or ebb tidal delta, on the eastern side of the port entrance. Inshore and closer to The Spit is a designated dredge spoil disposal site that has been used for decades. Both these features act to modify incident the waves. Ed Atkin’s talk at the Global Wave Conference 2015 contains some information about the processes at Aramoana and can be seen here. 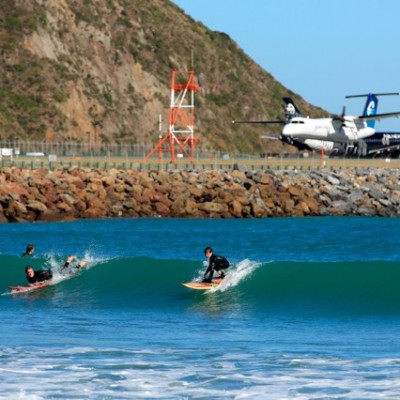 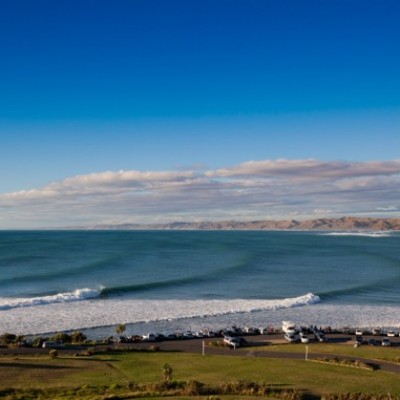 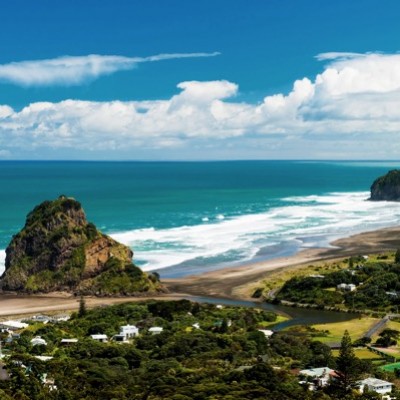 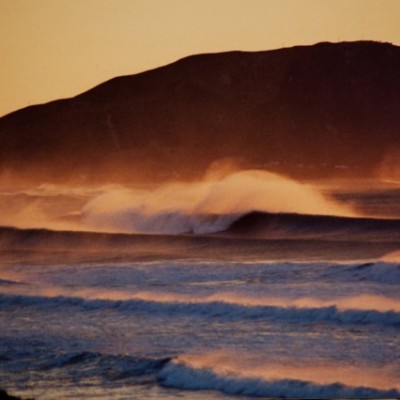